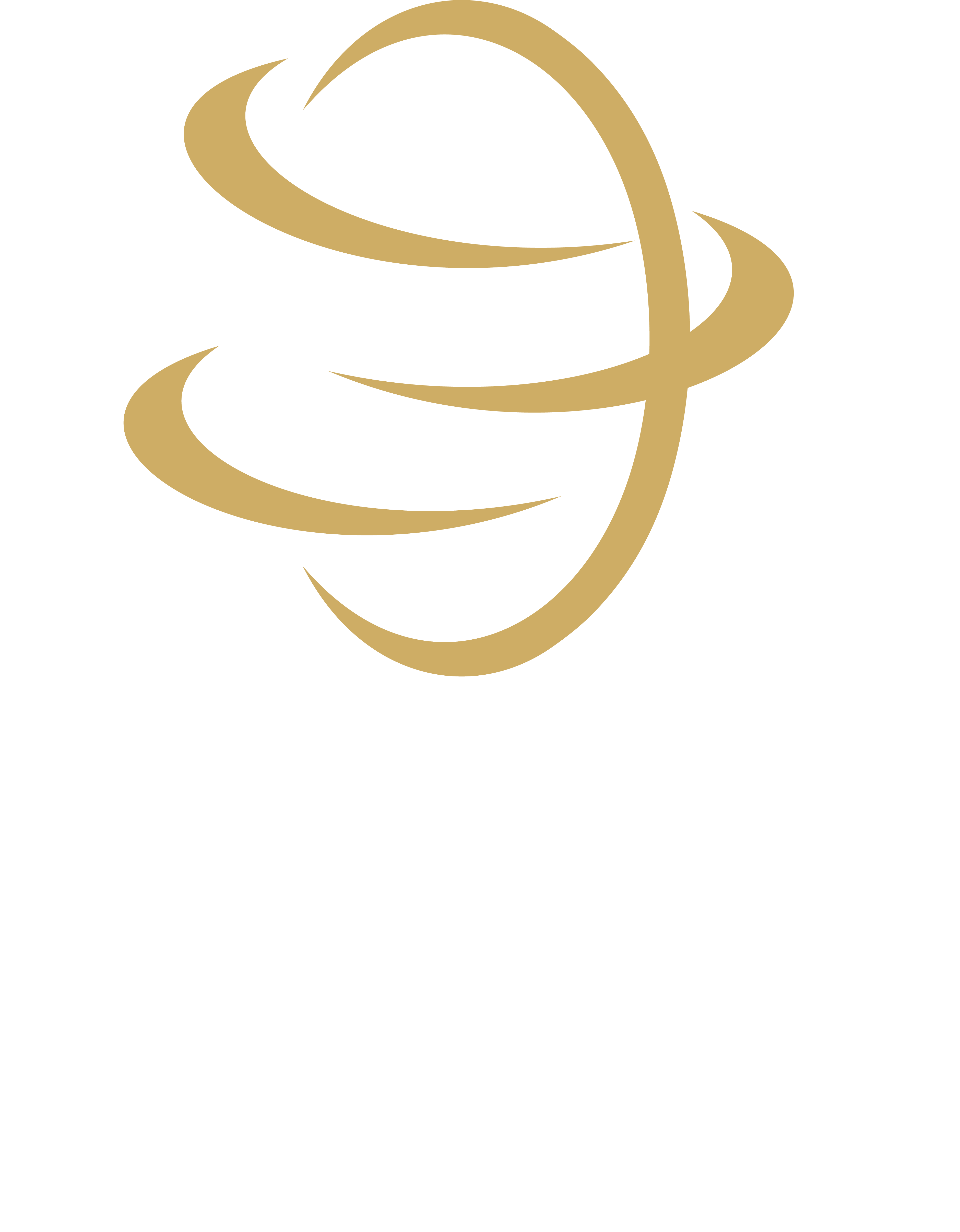 With the rapid development and popularity of football, more and more people take part in the sport, and with it comes the strict demand for football stadiums. The use and maintenance of natural turf is very troublesome, especially in terms of climate and frequency of use. Artificial turf for football fields has been produced and is gradually being widely used. It can be used regardless of the season, and it can be used around the clock.

In addition to the old standards, FIFA certification of artificial turf in football fields requires more attention to the following issues:

w All marked products must be tested as separate products;

w One venue can only use one system, and two-color venues are not allowed;

w Even if the site fails to pass the certification once, the laboratory needs to submit a site report to FIFA;

w A different set of colored lines is permitted for the field (but all football field lines must be of the same color), but may be prohibited by the organizer;

w Goal and corner flags must be installed before on-site inspection, and there is no LOGO;

With the continuous development of artificial turf manufacturing technology, people have put forward higher requirements for the performance of the playing field. The promulgation and implementation of the new FIFA certification standard for artificial turf in football has made certification more difficult. This means that once a venue is certified, it will gain wider recognition.